The story behind the Ashers Industries, starts three generations ago with someone barely in his teens and a vision. The founder of the family business emigrated to the then British Tanganyika at the age of 14 years right around the time of the beginning of World War 2. Laxmidas Ramji Asher left his whole family in India and travelled by dhow to reach Tanga with the journey taking one month. 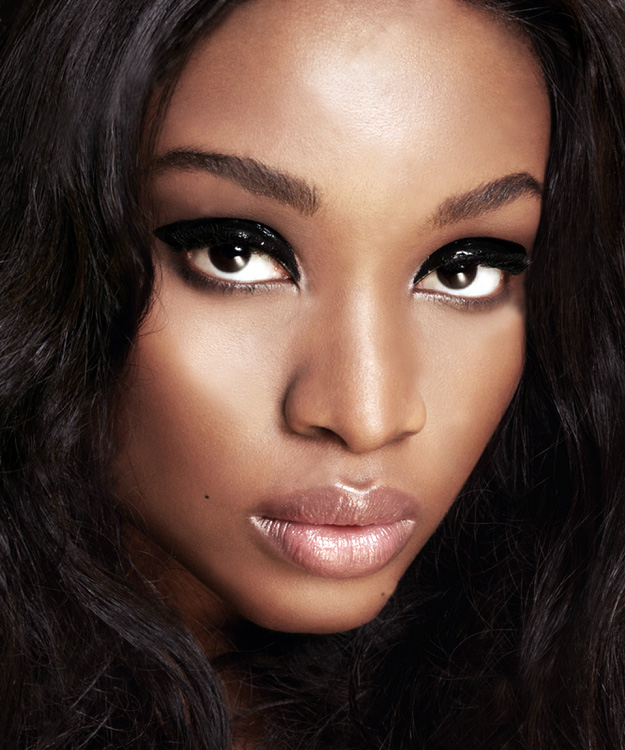 “He worked in a little shop located in a farm just outside of Tanga but he had a vision of owning his own shop and this dream was realised in 1934 when an uncle sponsored a shop for him. This shop was little more than a kiosk but he also had a dream of manufacturing something.” said Mr. Jayesh Asher, Executive Director and the grandson of the founder.

In the 50’s and 60’s, he started bottling Hair Oil in the back of his shop filling a few bottles at a time and selling them in the shop. Later in the 70’s, his two sons joined the family business which, by now, included filling of Perfumed Petroleum Jelly. The company also dealt in the processing and export of Betel Nuts.

The third generation of the family started joining the company in the late 90’s. At this point, the company dealt with the manufacture of cosmetics, primarily perfumed Petroleum Jelly. One of the main challenge at the time was the procurement of containers for the cosmetics, so the family decided to invest in setting up a plastics plant to cater for in-house requirements.

The main products of the company are produced by the Cosmetics division and are marketed under various brands. The products are Perfumed Petroleum Jellies, Hand & Body Creams , Hand & Body lotions, Vanishing Creams, Talcum and Baby Powders among others. The brands include the original “Asher’s”, “Furaha”, “Royal Touch”, “U&Me”, “Yawiza”, “BabyFresh”, "Silky Soft" & "Flora" amongst others. The Cosmetics division has recently been updated with new technology to make it more green. Heating with charcoal has now been replaced with clean burning diesel fired heaters. The division has the capacity to produce about 9000 tons of cosmetics per year.

The products are sold all over Tanzania and also are exported to the neighbouring countries like Rwanda, Burundi, Malawi, Mozambique and Zambia. The Company has won numerous awards as well. “For two years in a row, it has been named one of TOP 100 mid-sized companies in Tanzania and has also been given recognition certificates by the Tanzania Revenue Authority as being among the best in compliance among the large taxpayers of Tanga region” said Mr. Asher.

The Company plans to introduce more products in the coming year as well as invest in Pharmaceutical Manufacturing.

The mission of Ashers Industries is to manufacture world class cosmetics, primarily perfumed Petroleum Jelly products. At this point our products are sold all over Tanzania and also are exported to the neighbouring countries like Rwanda, Burundi, Malawi, Mozambique and Zambia. The Company plans to introduce more products in the coming year as well as invest in Pharmaceutical Manufacturing. 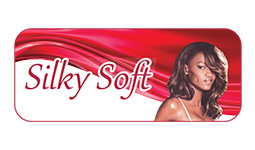 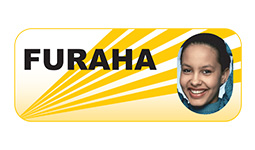 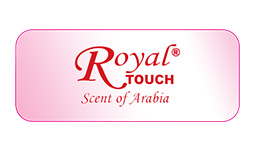 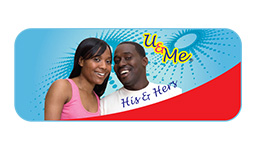 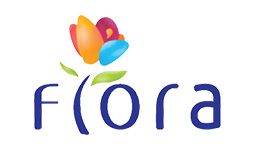